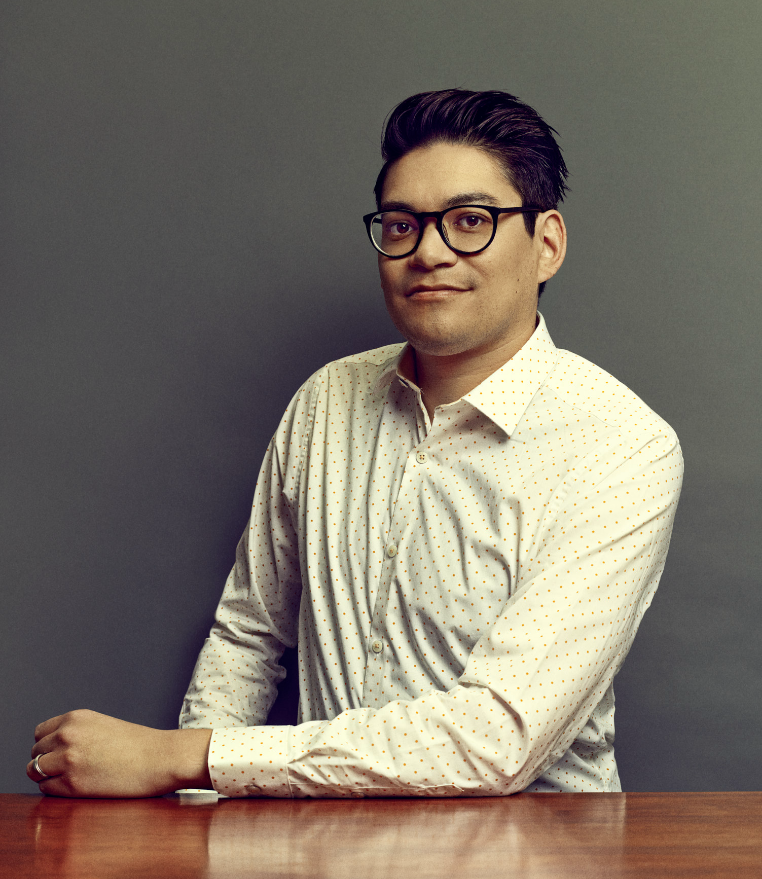 Matt is a video director at Privcap specializing in both creative and technical post-production, with an emphasis on storytelling through editing. Before joining Privcap he was a director and editor for production companies and ad agencies, where he worked in the film, television, and advertising industries. Matt received a Bachelor of Arts in Film & Video Studies at Purdue University with a minor in Mass Communications. Outside of work, Matt loves film, travel, gaming, and Korean food. 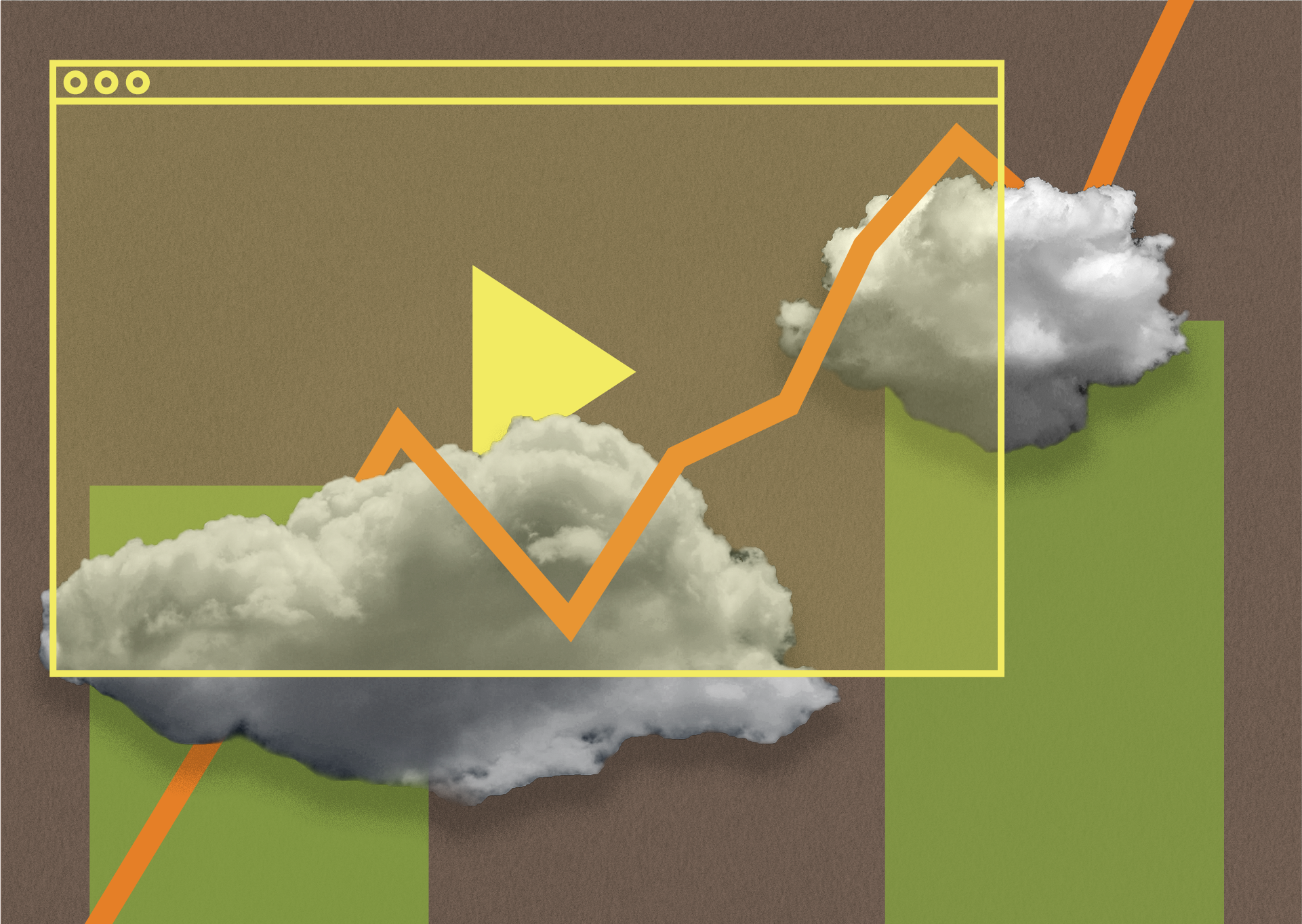 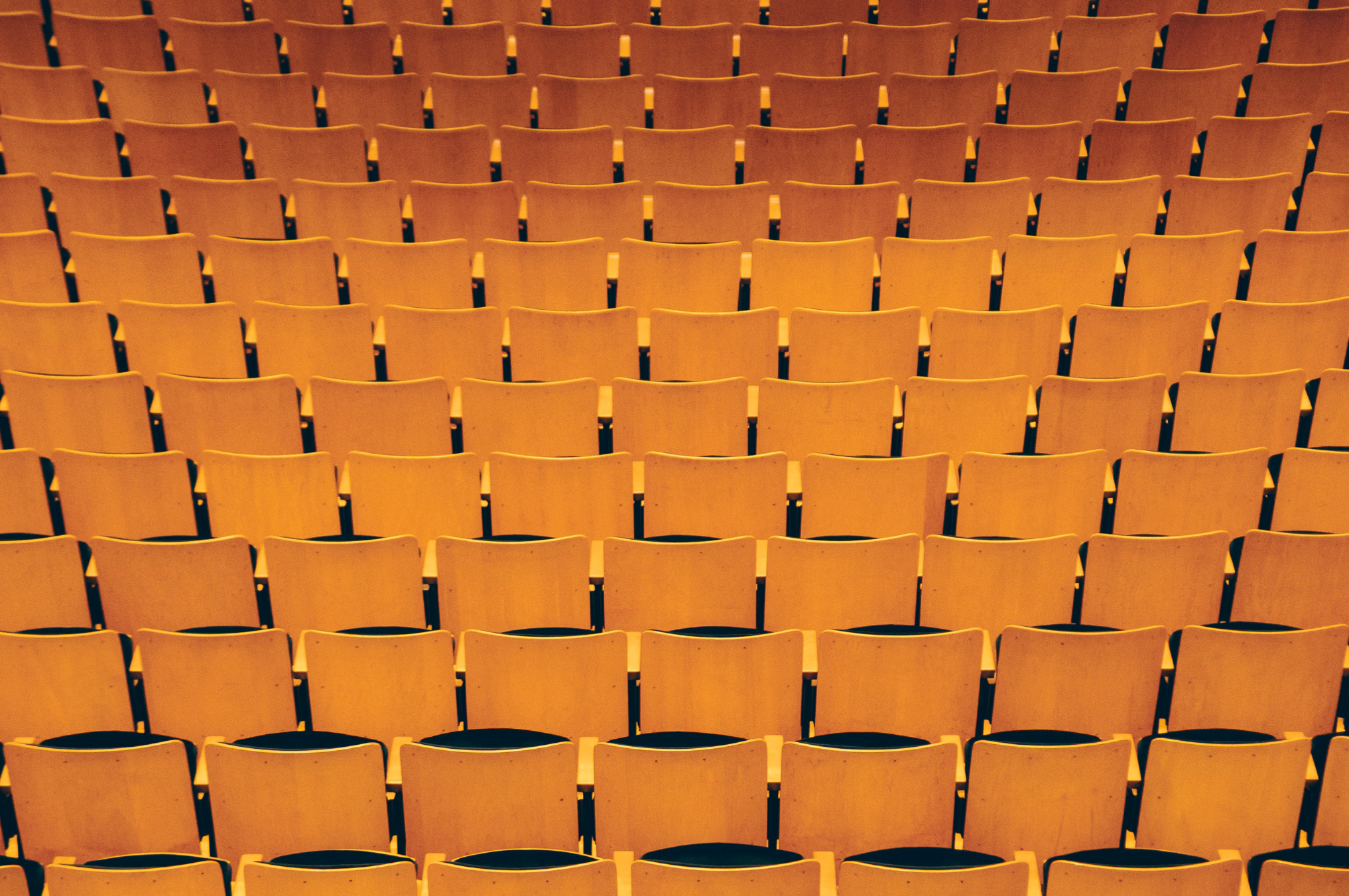