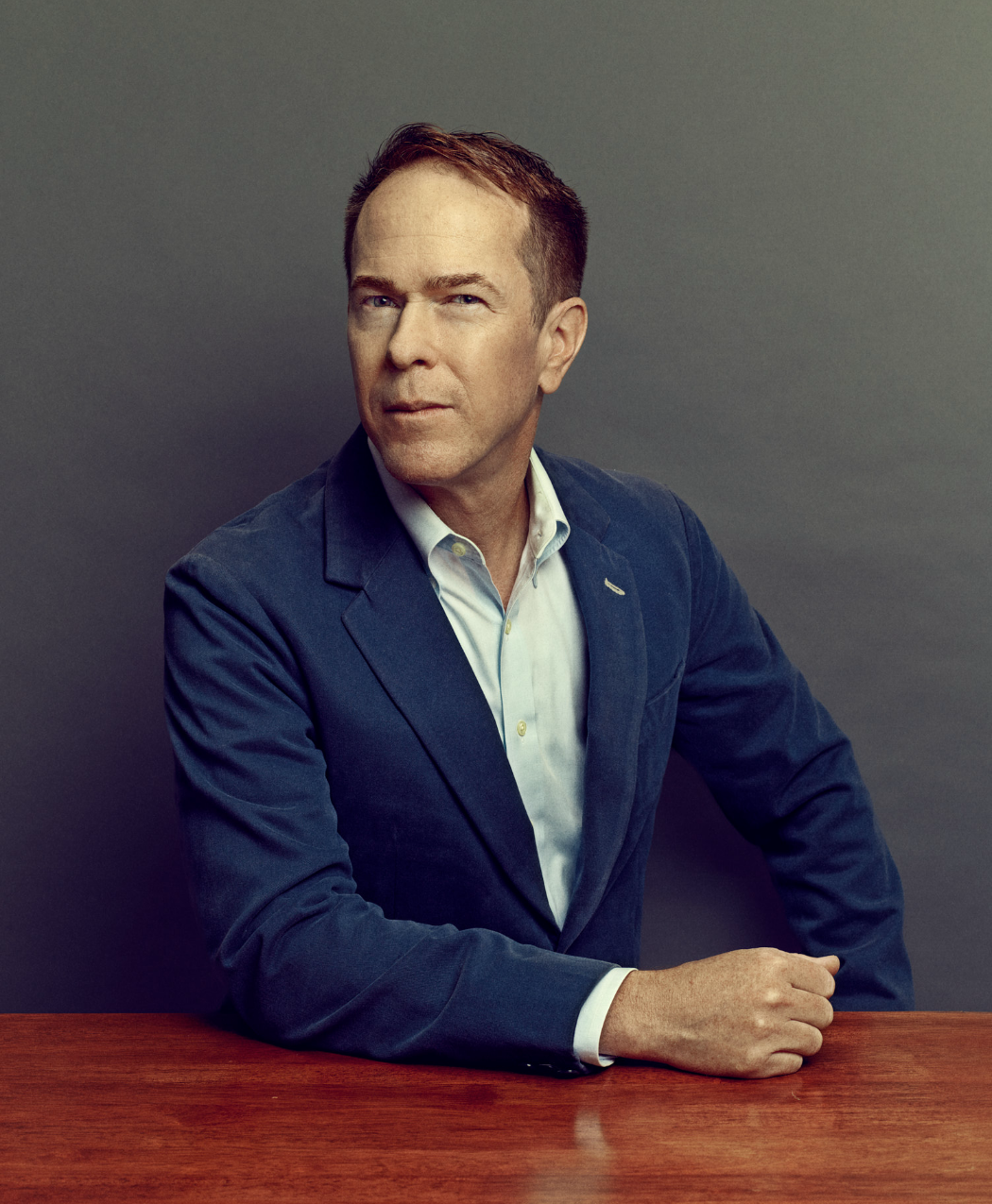 David, a financial journalist before co-founding Privcap, works across projects on messaging and creative elements. He has conceptualized and produced thousands of items of thought-leadership in video, podcast and other digital formats. Prior to co-launching Privcap, David was Editor in Chief of PEI Media. He began his career in 1998 at Thomson Reuters where he became editor of Buyouts magazine. He then joined Guggenheim Partners to lead the creation of an alternative investment media business. David received undergraduate degrees in Political Science and Chinese Studies from the University of California, San Diego and a Master of International Affairs from Columbia University.  When not working, David most enjoys family travel and playing the guitar. 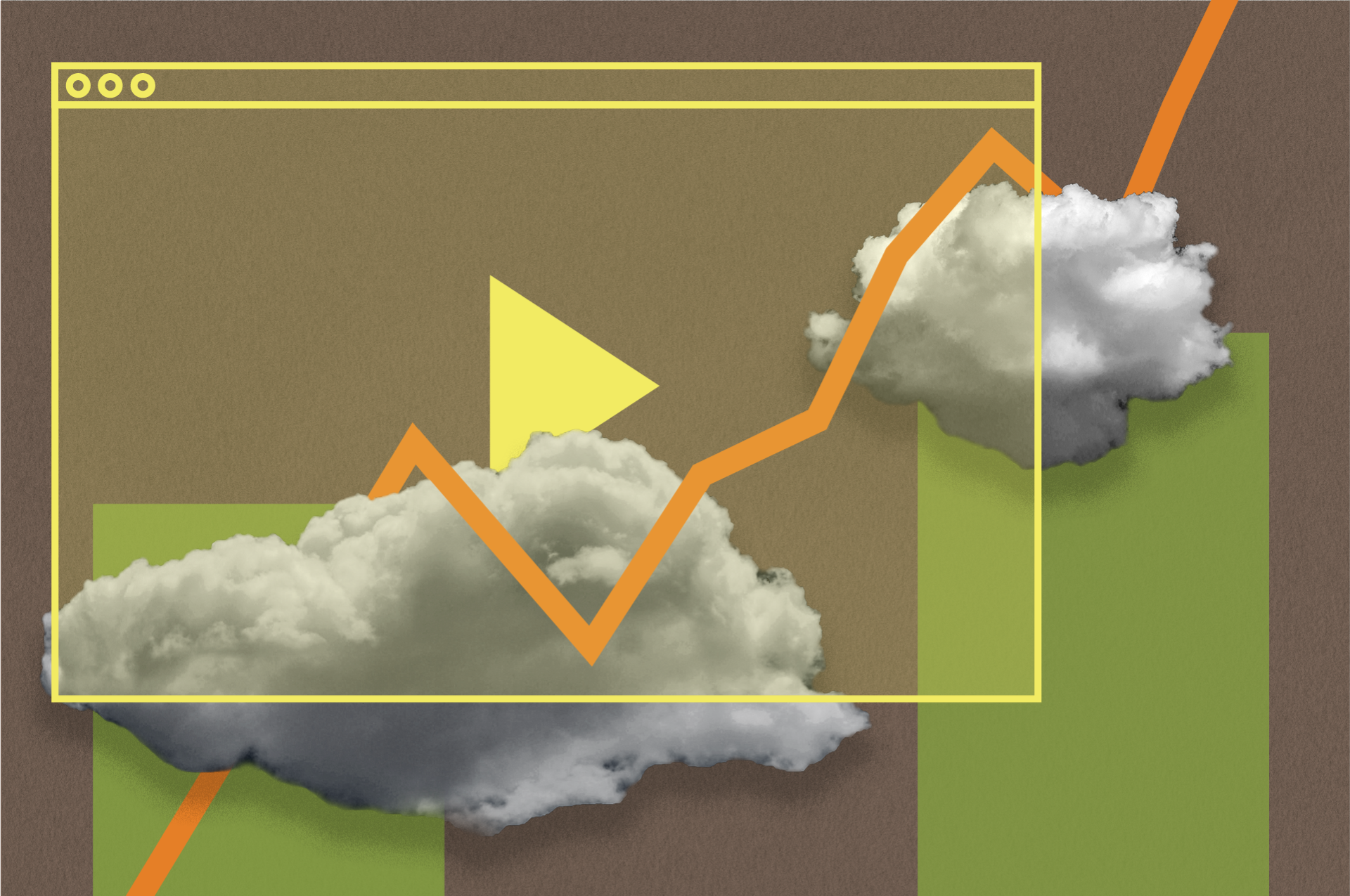 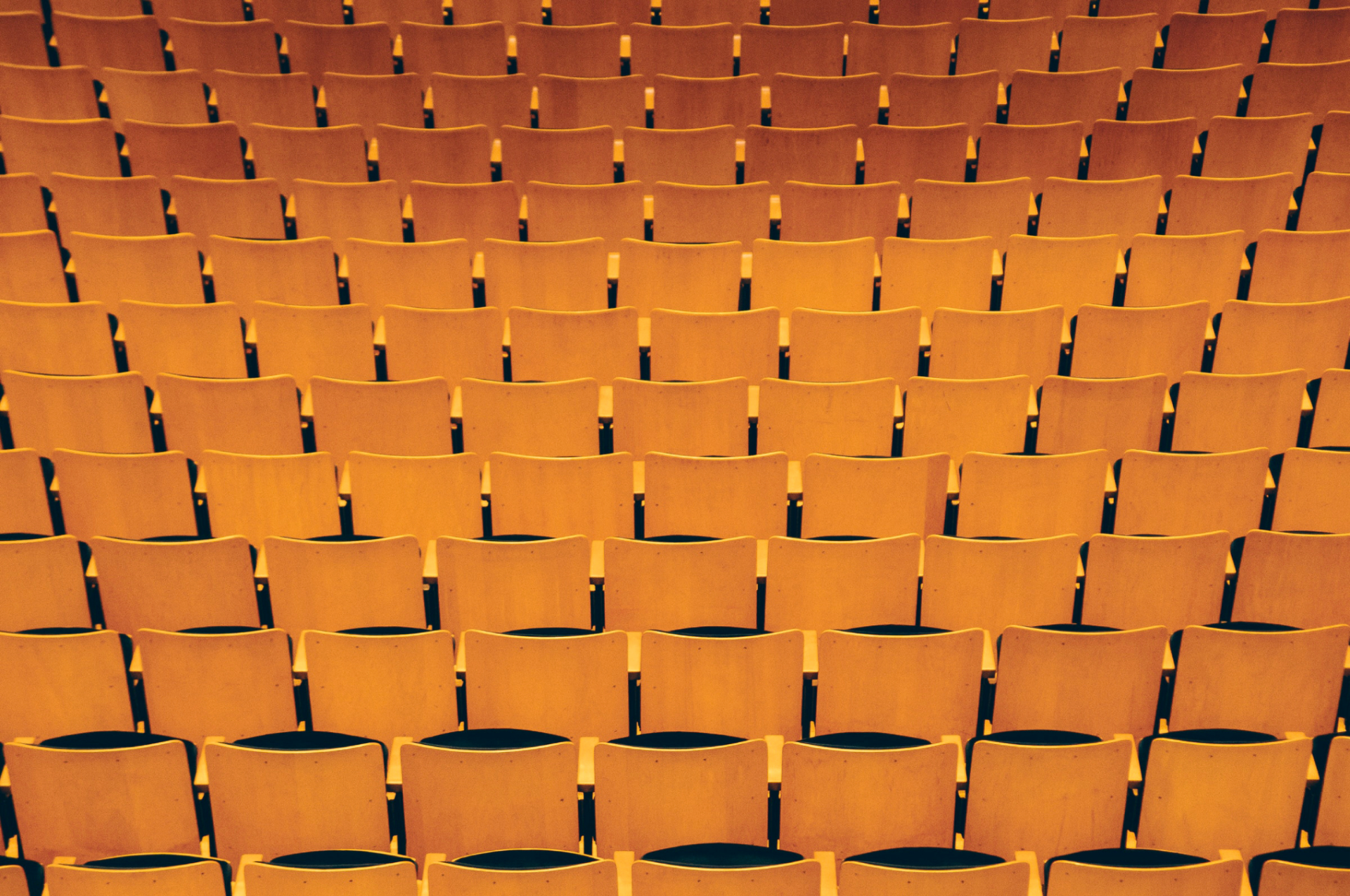